Purpose : Here, we will be discussing about the SailPoint IIQ Pass-Through Authentication with respect to custom Active Directory attribute using Global Catalog Server.

What is Pass-Through Authentication ?

Pass-Through Authentication, the user logs in to the IdentityIQ application through the normal IdentityIQ login page but the system validates the user’s credentials against an external source, “passing” the ID and password “through” to the authorizing system instead of consulting IdentityIQ’s internal records.

The global catalog contains a partial replica of every naming context in the directory like, the schema and configuration naming contexts But, with only a small number of their attributes.

In a multi domain environment, it would be efficient to use global catalog because IIQ does not need to traverse through all the LDAP referrals returned for different domains during user login authentication. When using a Custom Active Directory attribute for correlation, where that attribute is not promoted to global catalog repository, then the SailPoint IIQ will be driven to a tangled state which results in Pass-Through Authentication Failure.

In order to overcome such scenarios, we can

END_OF_DOCUMENT_TOKEN_TO_BE_REPLACED 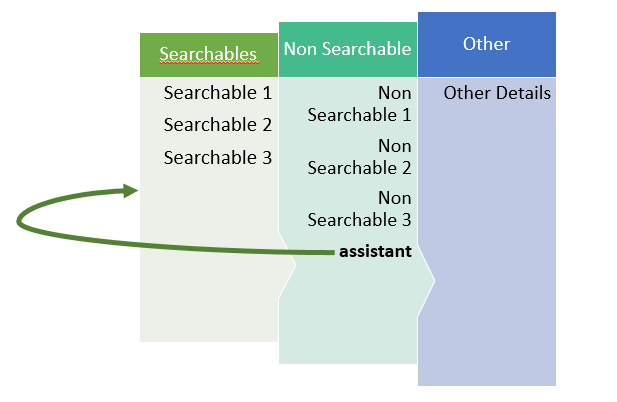 Identity attributes in SailPoint IdentityIQ are central to any implementation. They usually comprise a lot of information useful for a user’s functioning in the enterprise.

Purpose: The blog speaks about a rare way of configuring the identity attributes in SailPoint which would lead to a few challenges.

Requirements Context: By nature, a few identity attributes need to point to another identity. 2 such use-cases would be:

As part of the implementation, an extended attribute is configured in the Identity Configuration for assistant attribute as follows.

The following configuration details are to be observed.

Challenge faced: A specific challenge is faced when this type of configuration is used with identity attributes.

Scenario: There will be certain situations where the assistant attribute in Active Directory points to itself. For example, John.Doe’s assistant would be John.Doe himself. This configuration has lead to failure of a lot of operations/tasks due to a SailPoint behavior described below.

SailPoint has to serialize this Identity objects in the process of storing them in the tables. Non searchable attributes are all stored in an XML CLOB in spt_Identity table. As per the SailPoint’s default behavior, non-searchable attributes are going to be serialized in a recursive fashion. Following the same, serialization shall be attempted on the identity pointed by the assistant attribute.

In the scenario mentioned above where an identity is his/her own assistant, a sub-serialization of same identity as part of assistant attribute serialization is attempted as shown in below diagram.

Possible Solutions: Above problem can be solved in 2 ways.

As part of Active Directory Application Configuration in IdentityIQ 7.2, “Test Connection”  failing with below error message.

Modify the Application xml file to include the DC servers details.
Below is the example modification.

Active Directory Provisioning along with Exchange attributes failing with below error message.

Errors returned from IQService. Connecting to remote server win-g303o4860qk.enhcorp.com failed with the following error message: The username or password is incorrect. For more information, see the about_Remote_Troubleshooting Help topic.

But, for provisioning any Exchange attributes, connector needs access to remote Powershell via IQService.

Windows Remote Management (WinRM) is a feature of Windows that allows

administrators to remotely run management scripts. WinRM Service should be running and that

should also be set up for Remote Management using the Enable-PSRemoting -force.

Enable PowerShell remoting in the domain using below cmdlet in Exchange Management Shell.

When working with the Cloud, organizations of any scale wish to have common credentials across on-premise applications and the cloud applications. It’s the best user experience as well as the best IT management experience. The overhead of facilitating this can be quite a large endeavor.

Sailpoint’s IIQ provides Pass-through authentication using which a Login into IdentityIQ can be done via an enterprise directory credentials or via SSO credentials.

With pass-through authentication in Sailpoint IdentityIQ, password validation takes place through Application Configured in IdenitytIQ. What this means is a simple, but effective SSO solution for the end user. The below presentation gives a quick overview of concepts of Pass Through Authentication and how it is implemented in Sailpoint IdentityIQ.

The presentation is followed by different use cases demonstrated. 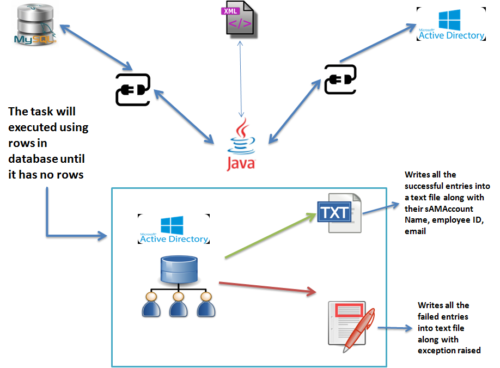 The Documentation and Code for above demo can be downloaded from following links. 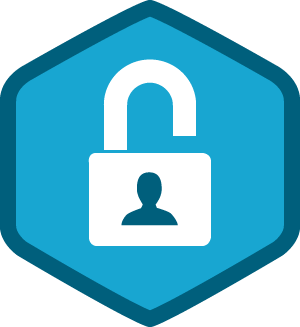 The certificate helps to authenticate the server over SSL.

SSL authentication is useful when we need to perform the administrative stuff like changing password using JNDI.

Active directory enables us to access the server over SSL using the certificate issued by that server.

We can export the certificate which can accept the SSL authentication in many ways. But in this article we are exporting the certificate using the internet explorer and command prompt.

Note: to export the certificate, server should be installed with active directory certification services. Refer the following link to install the ADCS

i.            Exporting the certificate using the internet explorer 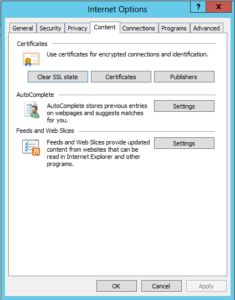 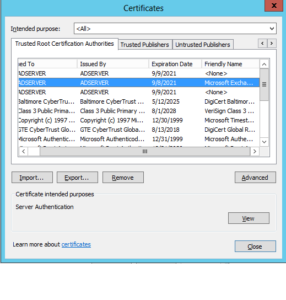 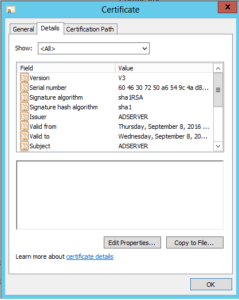 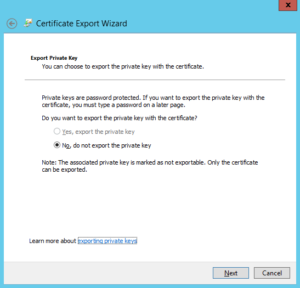 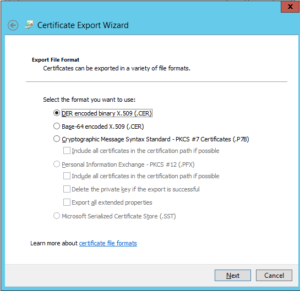 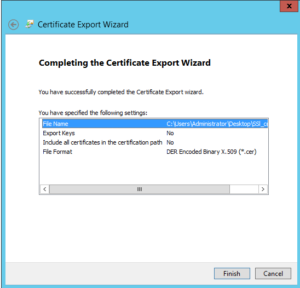 After exporting the sslcert.cer file, copy the file into host machine installed with java.