MySQL server is usually connected by using the following command

some times we may encounter the following the error

A socket is used to bridge connection between the server and client.

Error message explains that it is not able to find that socket file.

This problem most probably arises when you accidentally delete it or if you reinstall same server again or because of server might not be running currently.

Use the following command to solve the issue

The above command is used to restart the MySQL server so that the socket file can be created. 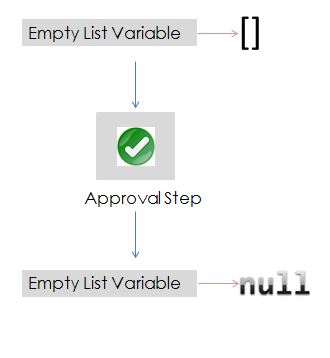 Oracle Linux has a default firewall in the name of package “iptables“. This firewall is enabled by default when installed .Without disabling or modifying it we could not access most of the  services provided by the Linux. For example, you may not be able to access your database and tomcat over the network.

We can disable the firewall by following the below procedure :

Next disable the firewall by using following commands:

To punch or block specific ports and for more information , refer to the following link.

Oracle Database 11G R2 has many packages as dependencies. Amongst such packages is pdksh packages which is no longer a part of yum repositories. The pdksh is not  needed as long as your ksh package is installed. Oracle Linux has ksh installed by default. Trying to install the pdksh using rpm could cause a conflict between these packages.

Following are the exact instructions regarding the procedure.

Let   <db_extract>      be the location of your database extract.

The following screenshots guide you regarding the same:

Restart the configuration utility and you should not be finding the requirement for pdksh anymore. 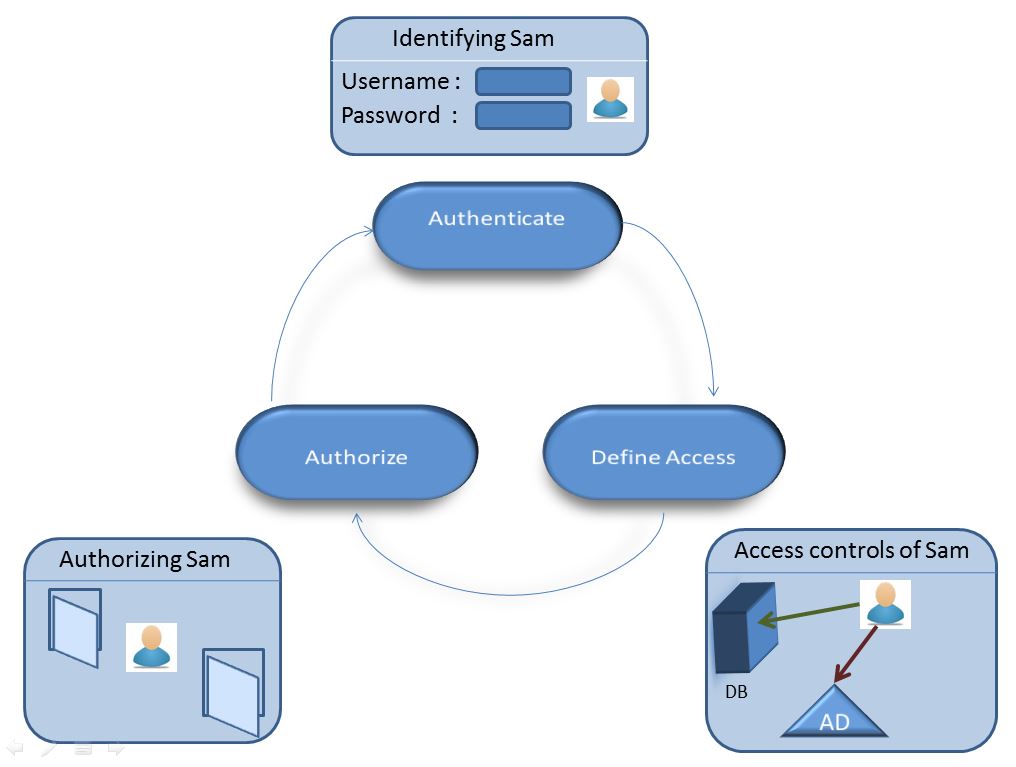 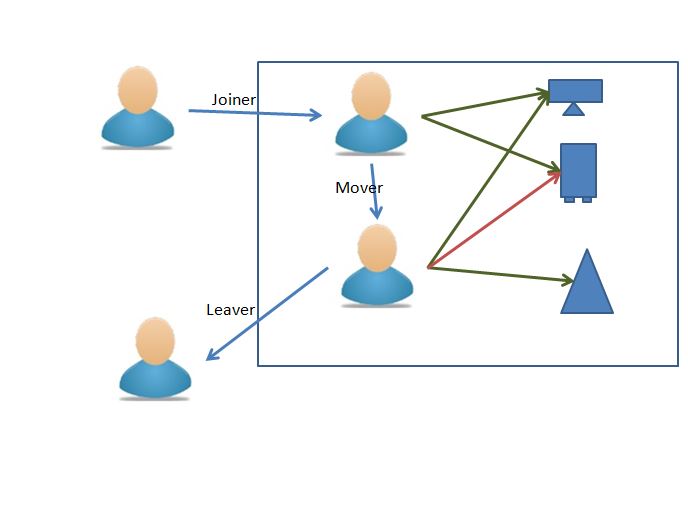 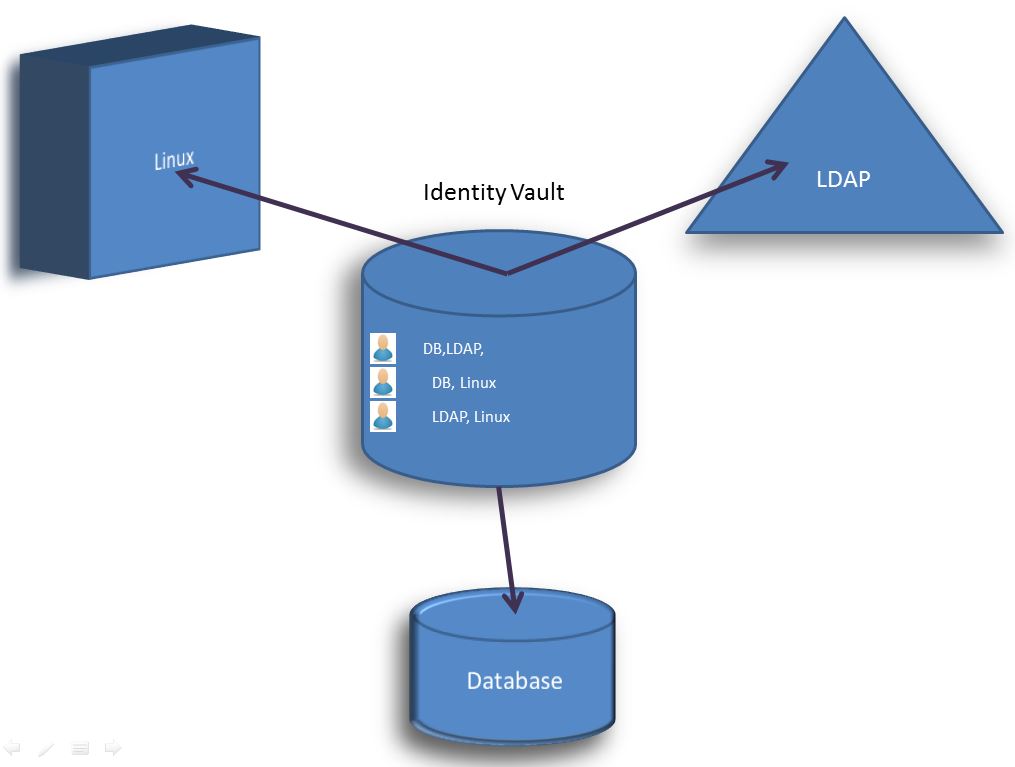 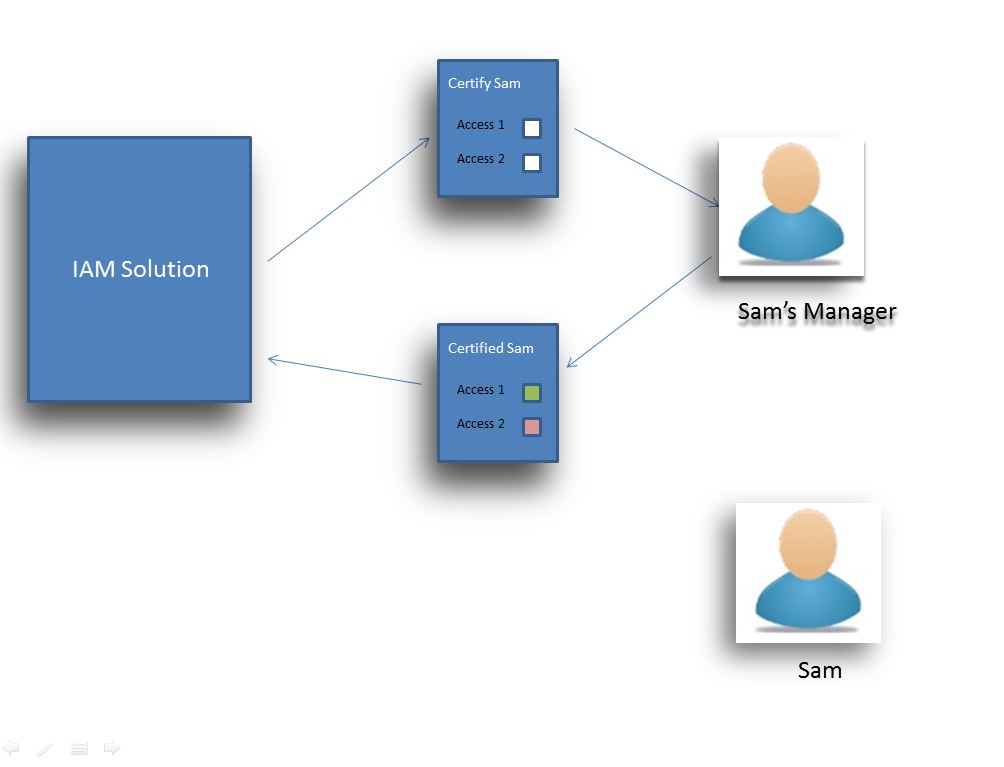 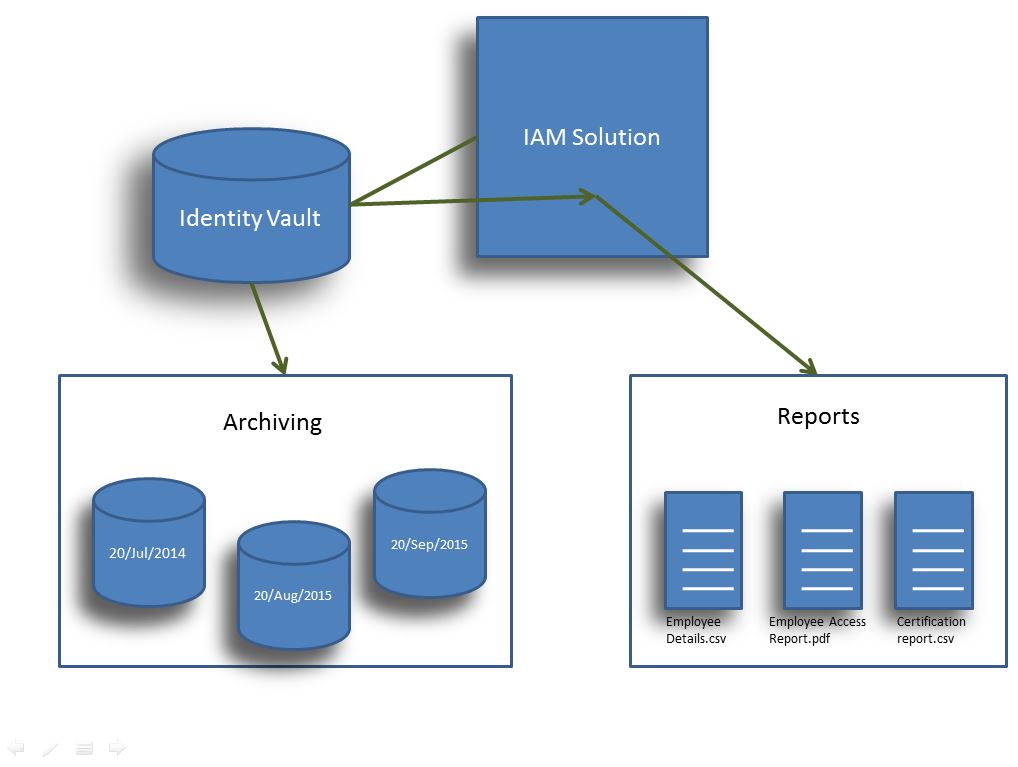 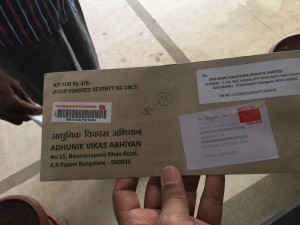 One day the above envelope was delivered by a postman at our office. In fact two of them turned up. The management wondered about the authenticity of the sender and try to search on the internet quickly.

You should do the same to find out the truth.

The world as we know has changed dramatically. With the infiltration of personal devices and plethora of applications which collect an individual’s data with/without his/her cognizance have made enterprises, especially government services vulnerable to data loss and its consequences. However, none of the new age ways of working might not be curbed anymore.

The prudent way to step ahead into future shall be to adopt ideas like BYOD, BYOI, Work from Home, Social media enablement into the work culture and let the workforce take the advantage of delivering better. While we adopt, so do we implement the Modern way of Information security.

Data and individual are mutually dependent. Thus protecting the way and means of how data is being accessed by individuals helps solve the jigsaw.

If BYOI may be implemented very well, it helps enterprises track the way an identity acts either in the enterprise or the rest of the world wide web. Social media access has become a huge threat where information might be cross its boundaries in stealth mode. The following steps are prescribed for a safe implementation of BYOI/D methodologies.